“Vessels is a powerhouse guitarist, and her live performance is 500% rock'n'roll.”

For the Wanderers, the Dreamers, the Fighters....

Jamie Vessels creates original New Orleans Roots Rock for the wanderers, the dreamers, the fighters – those who live on the same off-the-beaten path that Jamie has been following all her life.

The singer, songwriter, and guitarist has developed a name for herself in the roots music culture in New Orleans, where her voice and her unabashed honesty consistently create a community out of a room full of strangers. Her new album If I’m Being Honest promises to cast that same spell, armed with bluesy, hard-hitting guitar riffs and lyrics that don’t shy away from the hard and hopeful experiences that make us human.

“Damn Dirty Demons” leads the collection with an unflinching look into the heart of addiction, swamp rock riffs sliding over a cigar box guitar as Jamie sings about the demons that can run our lives without us even realizing it. In the haunting “Eulogy at Joshua Tree,” the songwriter steps into the legacy of legends past as she recounts the ill-conceived Joshua Tree cremation of country music icon Gram Parsons. “Pulse” is a heavy-hearted offering about the Pulse nightclub shooting in Orlando that left 49 individuals (mostly from the LGBTQ community) dead. A song five years in the making, Jamie takes the opportunity to grieve the hatred and violence that the event represents.

But for Jamie Vessels, honesty hits both ends of the human spectrum. “I grew up Catholic, and it seems like every album that I record has some heaven/hell, demon/angel kind of reference,” she explains. “And I always also seem to have songs about hope and healing.”

That hope also takes shape through love songs, like the emotive single “Down,” which pledges a determined loyalty that would follow the one she loves down into the darkest abyss of experience. “To me, that is an element of hope,” Jamie says. “We’re not alone. There are people that will love you no matter what.”

From start to finish, this pull-no-punches album embodies that sense of solidarity. The theme of community is one that weaves its way all the way through the writing and recording process, especially as the album was taking shape during quarantine. “My gigs basically went from 60 to 0 in no time flat,” Jamie recalls. “I immediately got on the livestream thing. I needed to be able to connect with people.”

She also recounts taking that time to delve more deeply into her personal life and mental health. That process including working through trauma, recovery, food issues and disordered eating, neurodivergence, depression and anxiety, and, in general, “taking a good hard look back at who I am and why I am that way, and what I want to bring to the table for other people as a way to fully see themselves — how to heal, love, and experience hope and joy again.”

During lockdown, the process of learning how to host effective livestreams, how to interact with fans in the comments, and how to stay connected despite not being physically on stage ended up further developing Jamie’s own understanding of how crucial community is to her. The melting pot that is the New Orleans music scene had primed her to thrive in spaces that center on shared human experience. Even the album’s forthright political offerings are born from a protectiveness, standing against anything that would erode our sense of common humanity. Summing up her approach to songwriting and performing, Jamie says simply, “I everyone to feel seen and included.”

Jamie Vessels hasn’t always been the larger-than-life roots rock singer standing center stage. She grew up with a deep love for folk rock and singer-songwriters, absorbing the style of artists like Sheryl Crow, Beth Hart, and Brandi Carlile. Even then, her love for ‘the wanderers’ was taking shape: “my favorite songs tended to be the ones that dealt with heavier emotional subjects.”

Childhood piano lessons eventually led to picking up the guitar at age 10, prompting Jamie to enlist neighborhood kids in her very first band. She describes her first guitar teacher as “a rock and roll guy with long red hair,” a resource that developed her musical edge. Believing that music wasn’t a sustainable career path, Jamie set aside music to attend college and then graduate school to earn a Master’s in Criminal Justice. During grad school in Massachusetts, she began to feel music’s magnetic pull once again.

Shortly after graduation, she moved to New Orleans and never looked back. “Being around jazz and blues and eclectic types of musicians has really shaped my sound. I found myself,” Jamie shares.

In addition to finding herself, Jamie found a whole musical community to work alongside. Today that continues to shape the music she creates. She works with three players who collaborate with and strengthen her own artistic vision. Describing the process, she explains, “Usually, I’ll write the songs, and I’ll bring them to rehearsal and say ‘here’s how I want it to go. You guys put your flavor on it.’ Other times, when we’re just feeling creative or being spontaneous, it’s a collaboration that starts with a riff or a lyric. Then we all work together to bring the song to life.”

It’s a chemical reaction that results in the raucous explosion of rock and roll energy and lyrical complexity, leaving an unmistakable impression on listeners. If I’m Being Honest captures that power like never before, using it as the catalyst to create community for the wanderers, the dreamers, and the fighters.

-rhythm and lead guitar for Maid of Orleans original rock and cover project, 2016-2017

Jamie has also shared a stage with the likes of Paul Sanchez, Susan Cowsill, Sam Doores, Papa Mali, Jim McCormick, and Michael Cerveris, appeared on several artist's albums, garnered praise from peers and domestic and international fans alike, played nationally, and has residencies in and around the Crescent City. 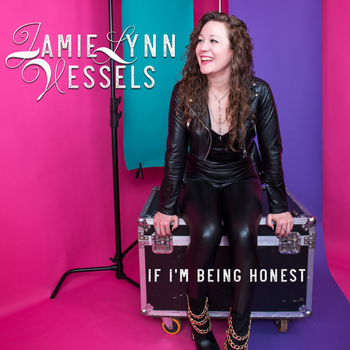 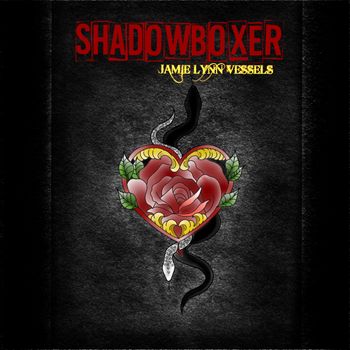 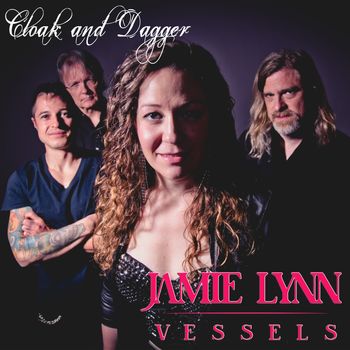 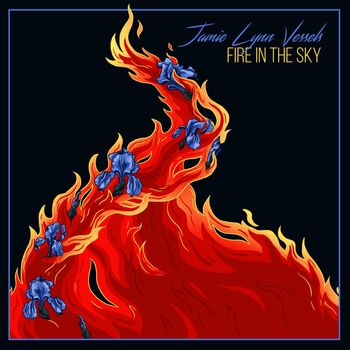 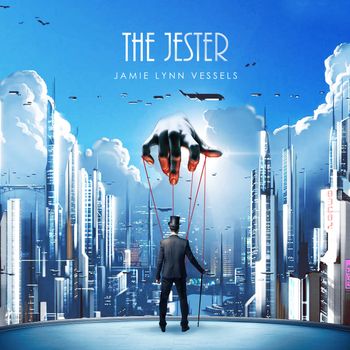 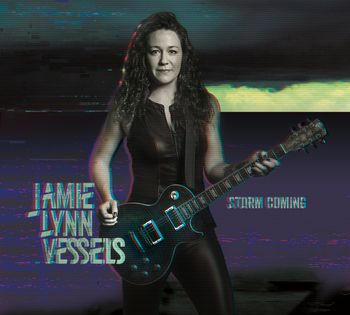 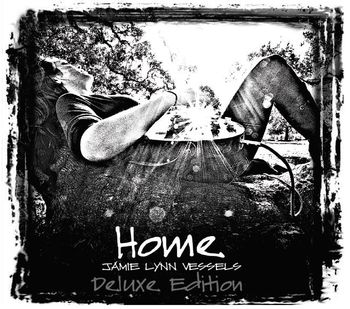 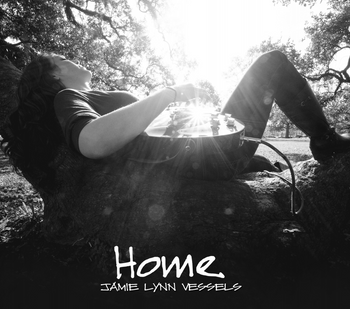 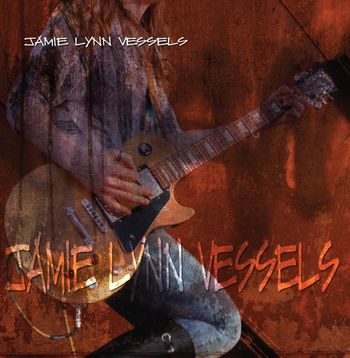